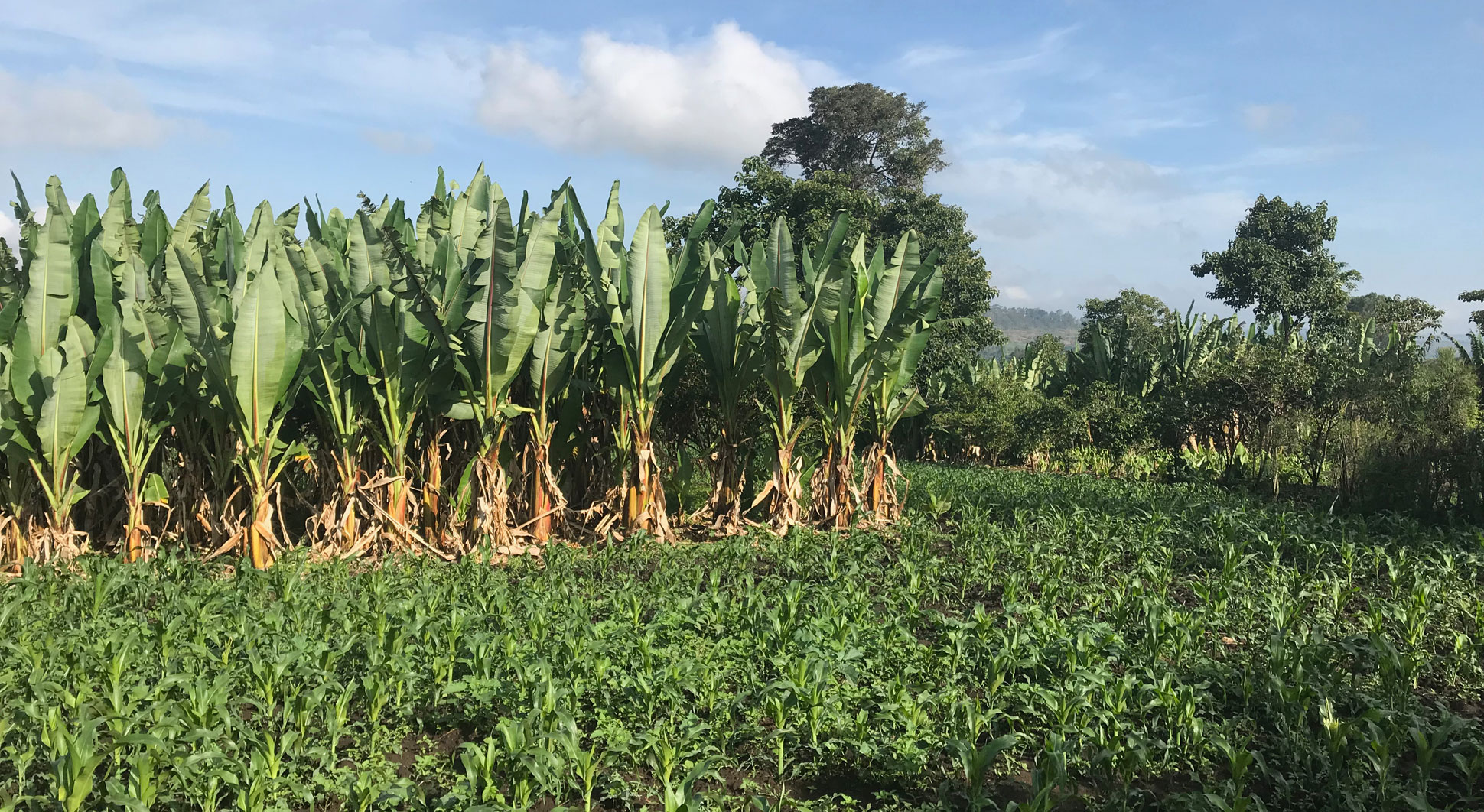 Scientists say the plant enset (Ensete ventricosum), an Ethiopian staple, could be a new superfood and a lifesaver in the face of climate change. The enset – a banana-like plant which around 20 million Ethiopians rely on for food – has not yet been cultivated elsewhere. It is a staple of the Ethiopian diet, often made into porridge or bread. Nicknamed the ‘false banana’, just 60 plants are estimated to provide enough food to feed a family of five for one year.

Now, researchers believe it could be grown widely across eastern and southern Africa, feeding approximately 100 million people in areas impacted by rising temperatures, including Kenya, Rwanda and Uganda. “This is a crop that can play a really important role in addressing food security and sustainable development,” says Dr Wendawek Abebe of Hawassa University in Awasa, Ethiopia. Dr James Borrell, study researcher from the Royal Botanic Gardens, Kew, comments that enset is known as ‘the tree against hunger’ thanks to the ‘unusual traits’ which make it uniquely resilient. “You plant it at any time, you harvest it at any time and it’s perennial.” Borrell says in order to avoid future food scarcity in areas of Africa and beyond which are predicted to be seriously impacted by climate change, ‘we need to diversify the plants we use globally as a species, because all our eggs are in a very small basket at the moment.”

This article originally appeared in Natural Products of January 21, 2022.