The African turquoise killifish (Nothobranchius furzeri) is emerging as a new promising model organism in ageing research. It might not live long, but, during development, it can put aging on pause. To survive parched pond beds during months long dry seasons in the southernmost region of the African continent, killifish embryos can stop maturing for over six months. That pause can be even longer than their usual, uninterrupted lifespan. Those embryos that put off growing live as long, and have as many offspring, as embryos that never pause. According to the researchers, this prevents the embryos from needing critical resources when none is available in its environment. The embryo’s ability to stop damage that would happen over time is an extreme survival technique with no negative effects on the life span of a fully developed killifish. These discoveries could help to clarify unknown mechanisms to preserve cells and combat aging and age-related diseases in humans. 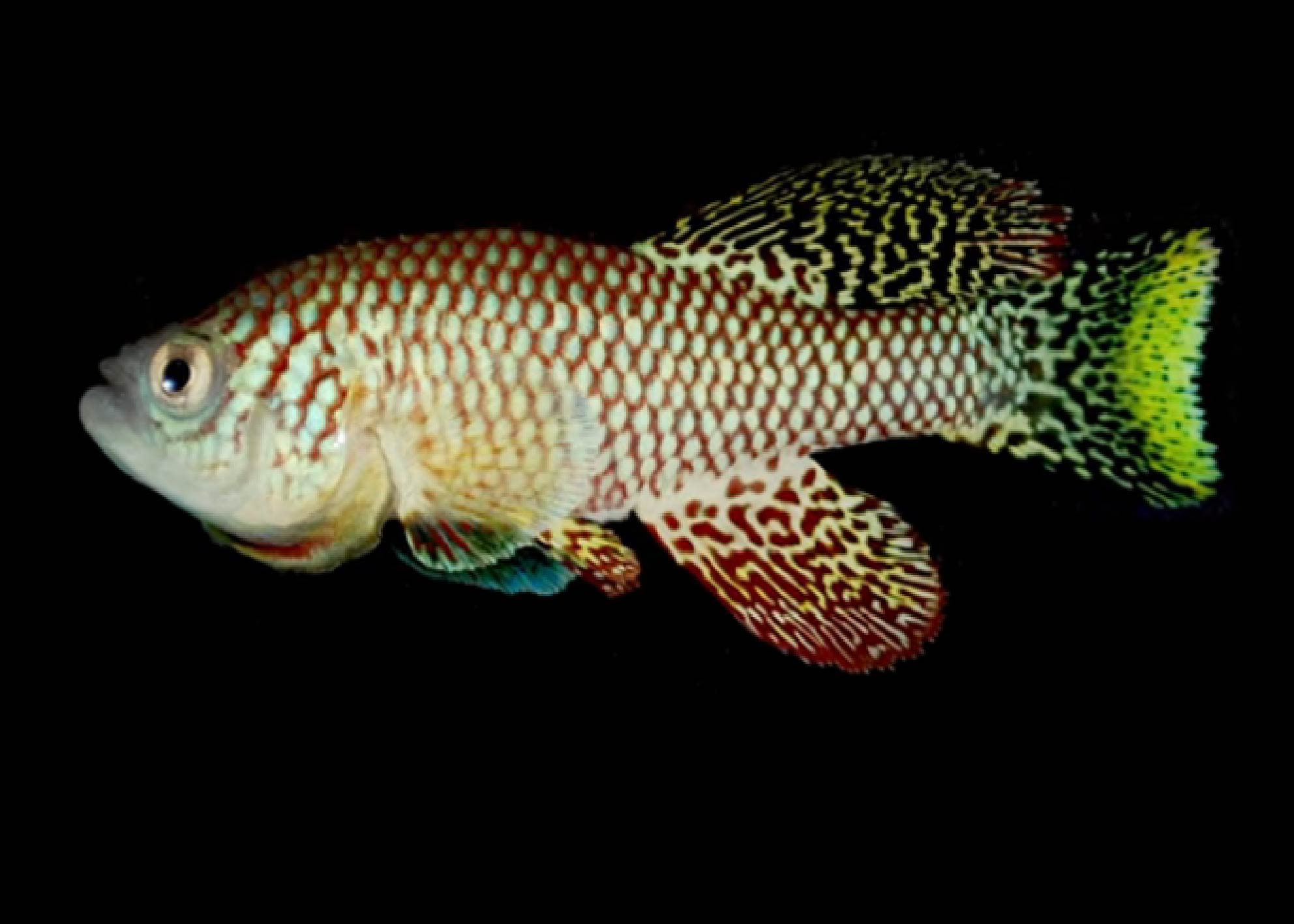